The label was announced on November 15, 2016, In 2017, they kicked off their first year by signing fellow Atlanta native Gunna.  During a mix of mixtape releases that year, the label would announce more signees to the label including YoungBoy Never Broke Again, signing a 5-album joint venture deal with YSL "Saint Laurent " and Atlantic Records after turning down Birdman's offer with Cash Money Records.

On February 22, 2019, Gunna released his debut studio album Drip or Drown 2, follow the album's single "One Call", which was accompanied by a music video prior to the release.

In March, Gunna announced his second album Wunna. On April 3, Young Thug and Gunna released the single "Quarantine Clean", produced by Turbo the Great. The Gunna and Young Thug collaboration was their first released song together since "Diamonds", which was released in December 2019. Man, that was a hit.

Slime Language 2 was released on April 16, 2021, with big features including Drake, Travis Scott, Lil Uzi Vert, and more. All around it's an amazing album, my personal favorite would have to be "Solid" featuring Drake cause you know....l he never misses. 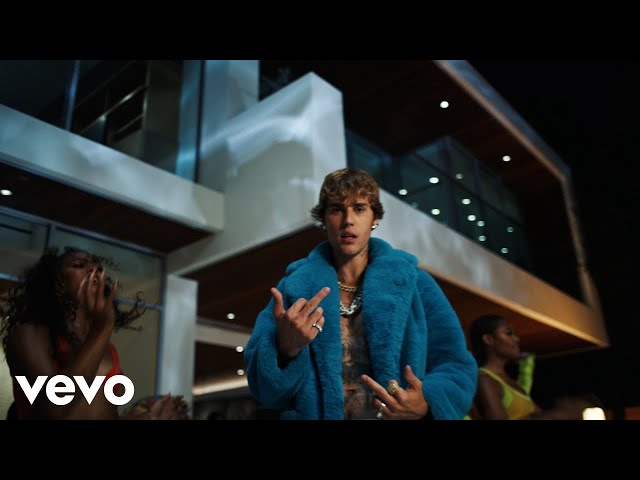