New Friends: The Reunion! Their Back!

This show was a smash hit in the '90s. With raving reviews about how much people loved the show, they came out with 12 seasons until they sadly put it to an end. The show included 6 friends who live out their early adult years about life in New York City. Friends became one of the most popular television shows of all time. The series was nominated for 62 Emmy Awards, winning the Outstanding Comedy Series award in 2002. The show was also ranked #21 on TV Guide's 50 Greatest TV Shows of All Time.

The six friends come together to live out their 20's in the city that never sleeps. Throughout the show, they overcome the many, many obstacles people have been a young adult. The show gained a lot of viewers with the constant, yet funny jokes and scenes. It ends with two of them getting married and moving out of New York. The heartbreaking ending as remembered for all these years. Now, we can finally have one last look with all the friends together. The Friends Reunion brings back the original cast including some cameos, reflecting on the show and recreating some scenes. Being the show lasted for over 10 years, the cast became very close. Having them back together is like a jump back in time. Bringing more laughs like old times. The show gave a cozy and family feel to it. Like having them as your own friends.

Fans have been asking for anything involving a reunion for the last 20 years. It was finally answered with everything everyone ever wanted. This film will finally be available next week! It'll only be available on HBO: MAX. 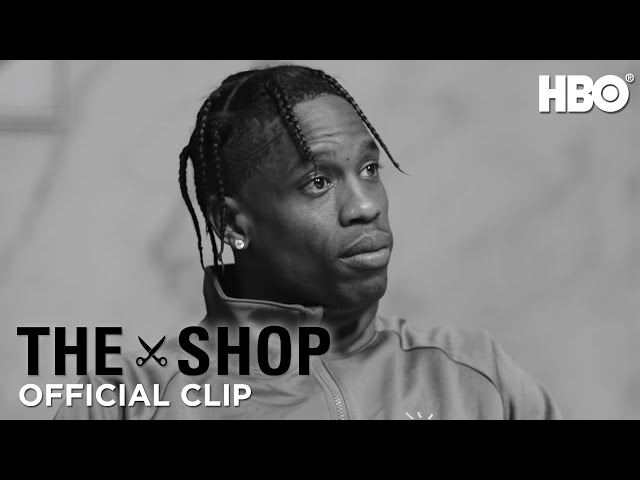 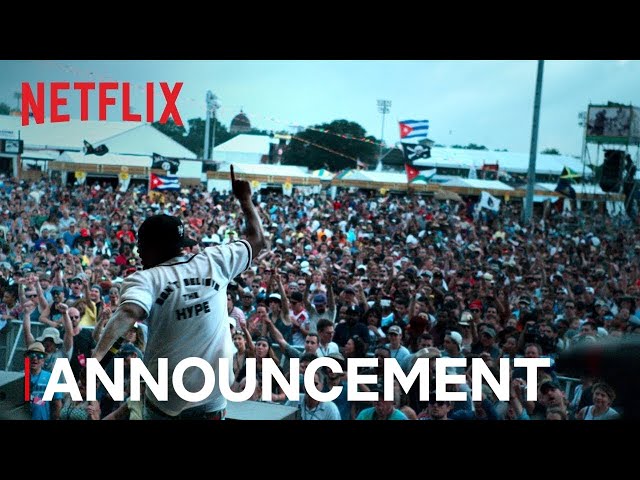 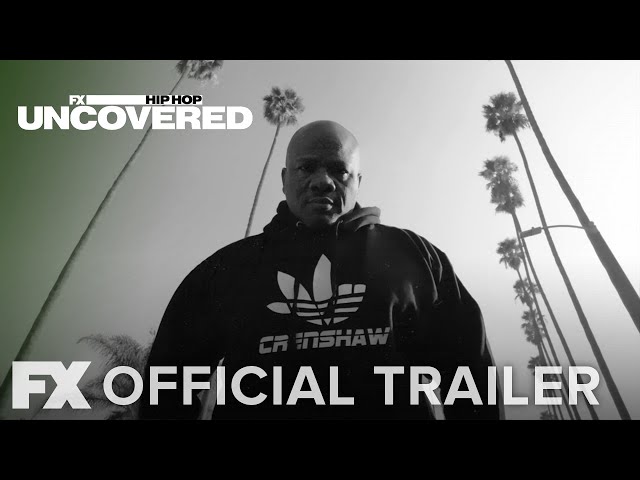 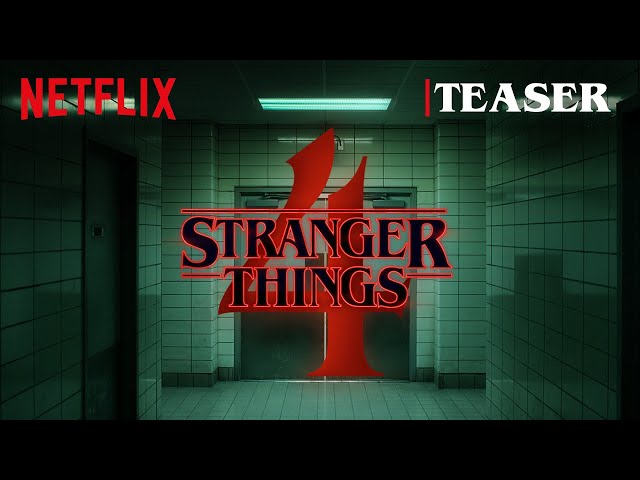