Young rapper Polo G "Taurus Tremani Bartlett" released his long-awaited song "Popstar". Teased on social media several months ago, Polo G released it on Apr 8 with some personal best numbers. This song is still at the number #1 spot and has been there since his release day. Last year he hinted at this song on his Instagram page with his friend Ernie Banks.

Coming from Chicago, he snagged a record deal with Colombia Records in 2018. Releasing an album the same year "Die A Legend" including songs like "Pop Out" featuring Lil Tjay. This song gave Polo G some attention. The Album did amazing with loyal fans he acquired from Sound Cloud.

The following year, Polo released his second album "The Goat" with more features and more bars. "21" and "Martin and Gina" were the top two songs of the album bringing in millions on streams. He has only been producing on mainstream platforms for barely two years. How will 2021 look for Polo G?

He recently lost one of his longtime friends "King Von", which they talked about making a collab album before he passed. That would've been something Id look forward to. 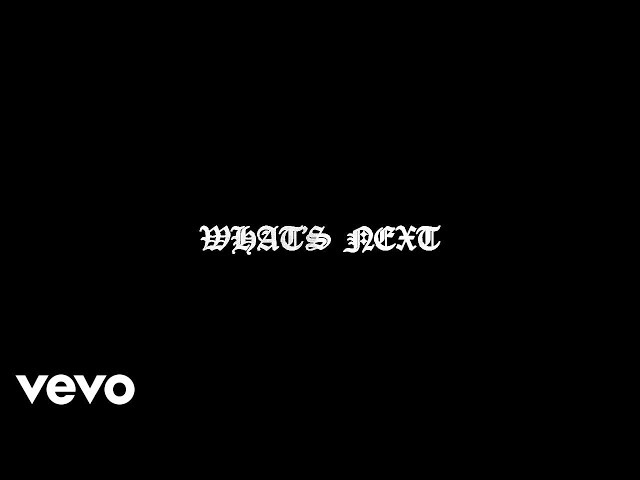 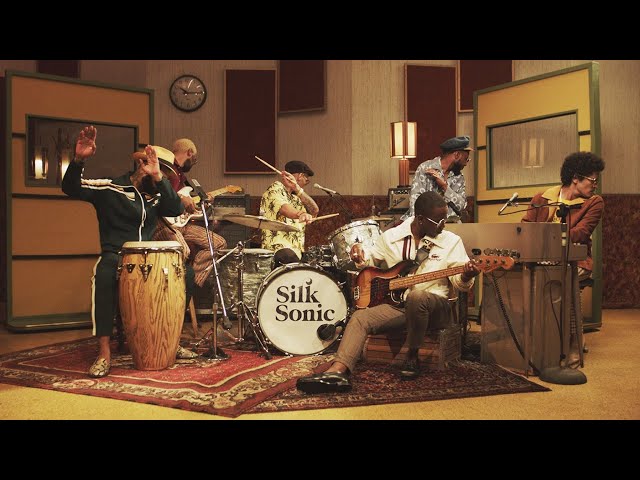 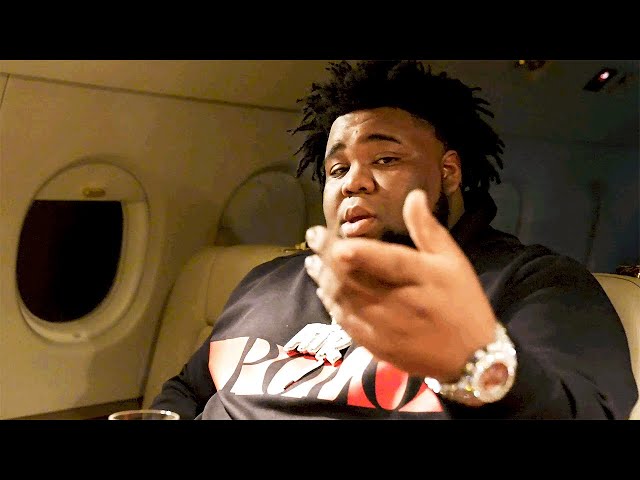