Today's Movie In The Spotlight: Spotlight

This week's top pick is the movie about an incredible true story named Spotlight.

Spotlight is an amazing true story about alligations against the catholic church in Boston. The story follows a small, headstrong news reporting team that has a new boss that wants to open an old case about crimes the fathers of the catholic church suspected of committing. The team dives headfirst into finding any lead or information they can get their hands on. With this flying under the newspaper's radar to not alert the church, they find out more than one single church is behind all of this. It turns out the majority of all churches in the east have committed this same crime, yet the church is covering it up perfectly. They Finally get a step ahead when finding someone very high in the church is covering up for everyone. Once this all was over, there were hundreds of people that were committed for crimes with cover-up from the church. Over 200 men were arrested for molestation of children in the church. 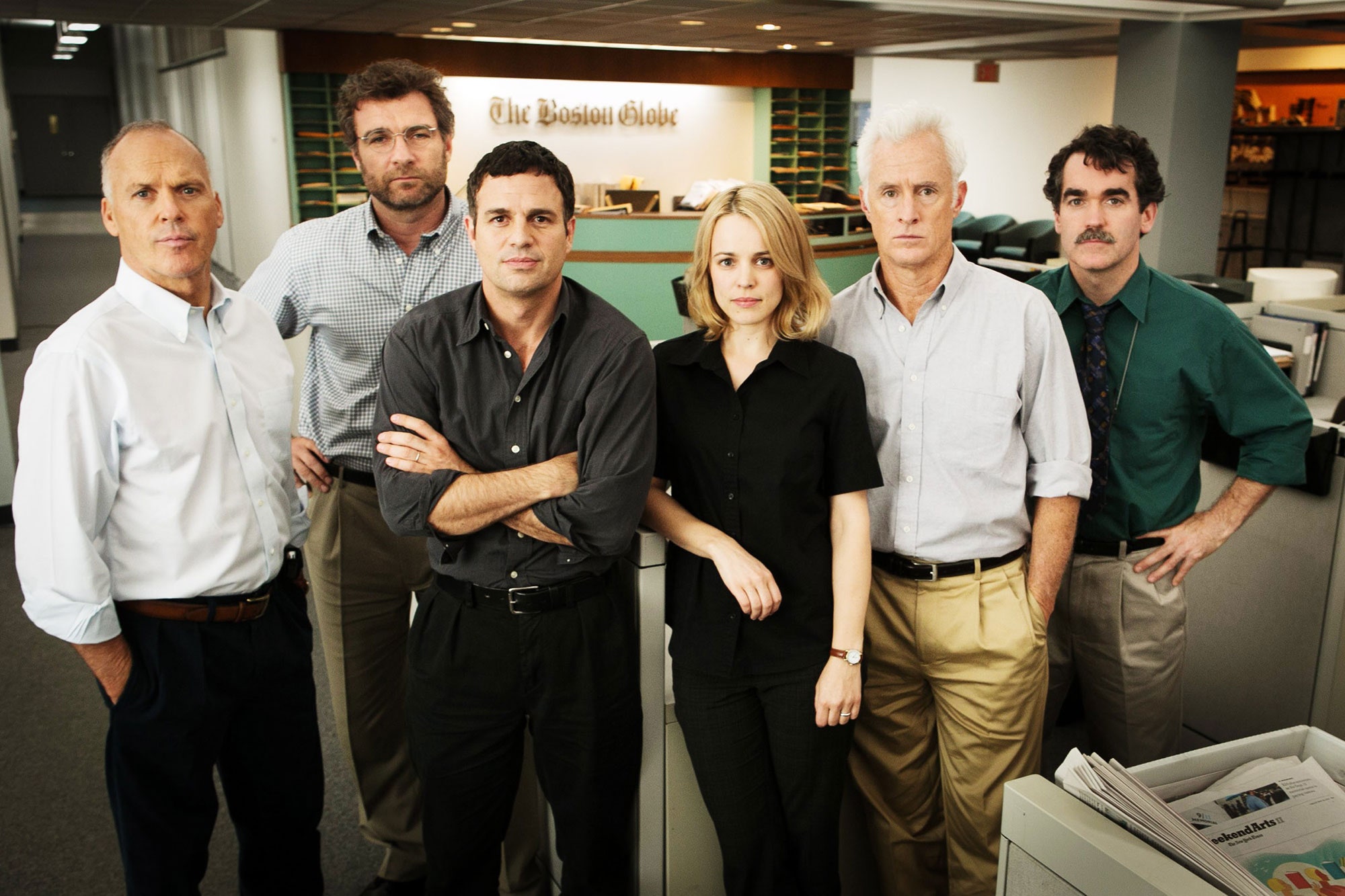 This was a fascinating story about how this powerful group can manipulate people because of the power they have. People who practice catholicism (roughly 15% of the world population as of 2005) Which means there's plenty of people who trust the church to where they'd never see this happening. The movie has some big-name actors who all-out perform the standard with amazing performances including Mark Ruffalo (actor for Marvel's Hulk) who was one of the news reporters.

The movie is a great recommendation if you want a very good drama with new clues around the corner of every scene. The movie is currently on Netflix if you haven't had the chance to watch it yet. 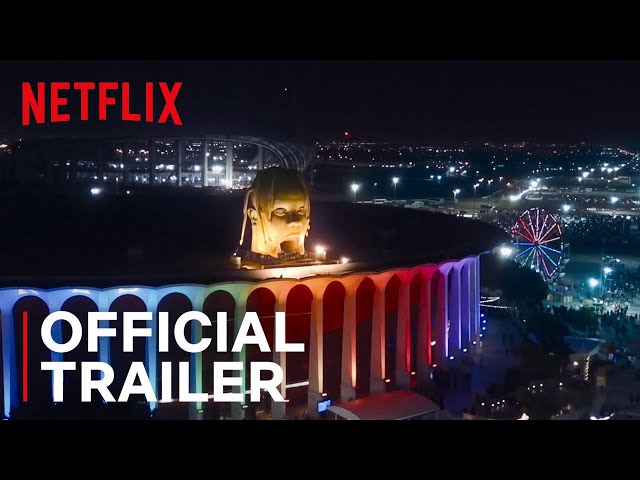 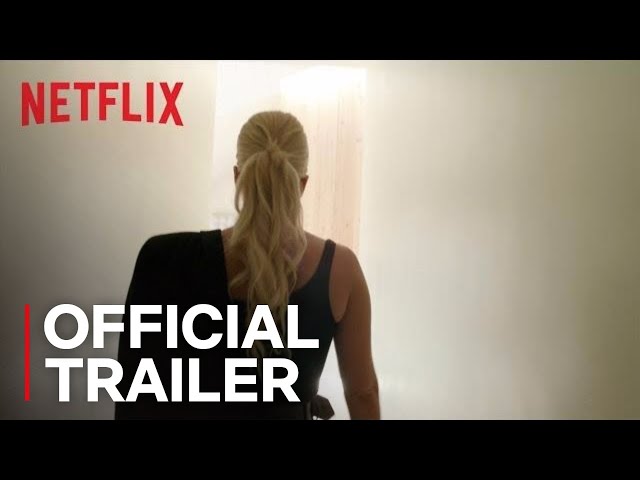 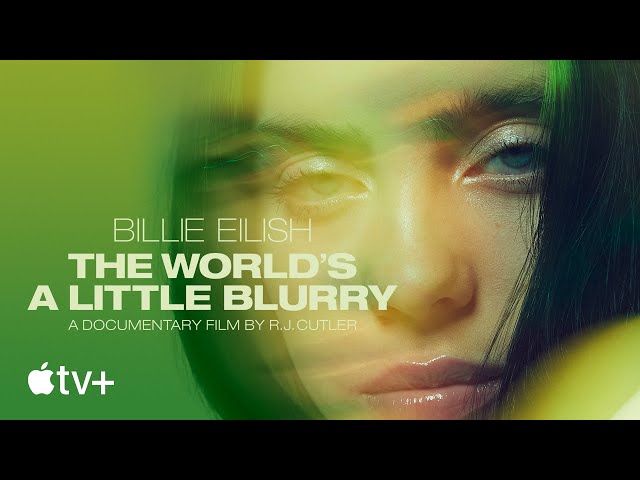 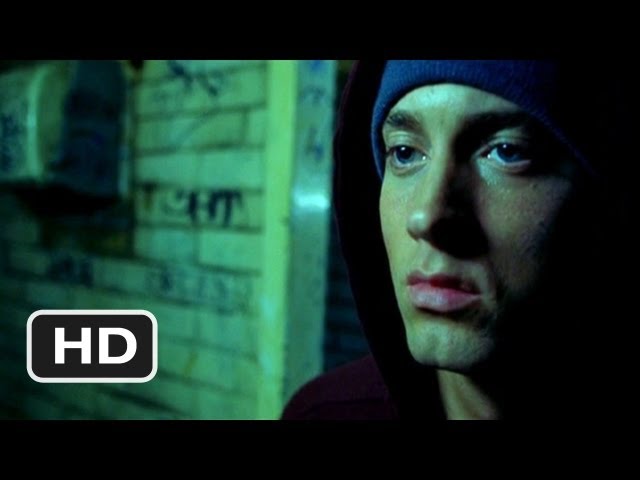